If you are following the Firefighter Furnace Workout Program you have probably noticed we squat a lot. Squats increase overall strength and mobility helping you reach your goals quicker.

Below are 3 tested and trusted knee sleeves to help you on your journey: 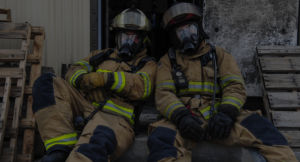 At Firefighter Furnace we believe firefighters are athletes. The physical demands our job requires is to train smart, be a master of our craft and be prepared for any situation. The only difference with us is that there is a lot more on the line when it comes to performance. We MUST think, train and perform like our lives depend on it, because it does.

Enter your information below and we will notify you when we are open for registration.

Awesome! Be sure to check your email for additional information!

Where Should We Send Your Free 30-Day Nutrition Plan?

Created Specifically for a Firefighter's Schedule 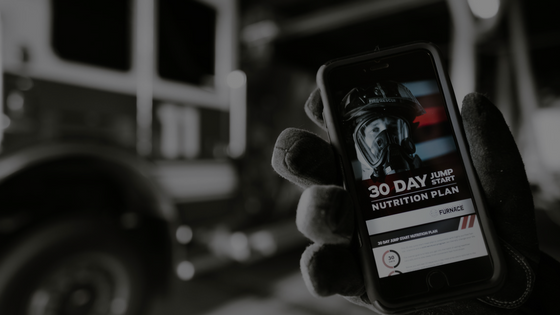 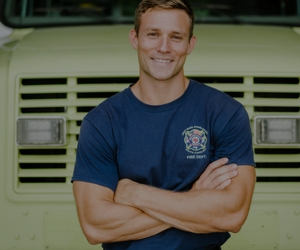 Enter your info below to get instant access or check your inbox! 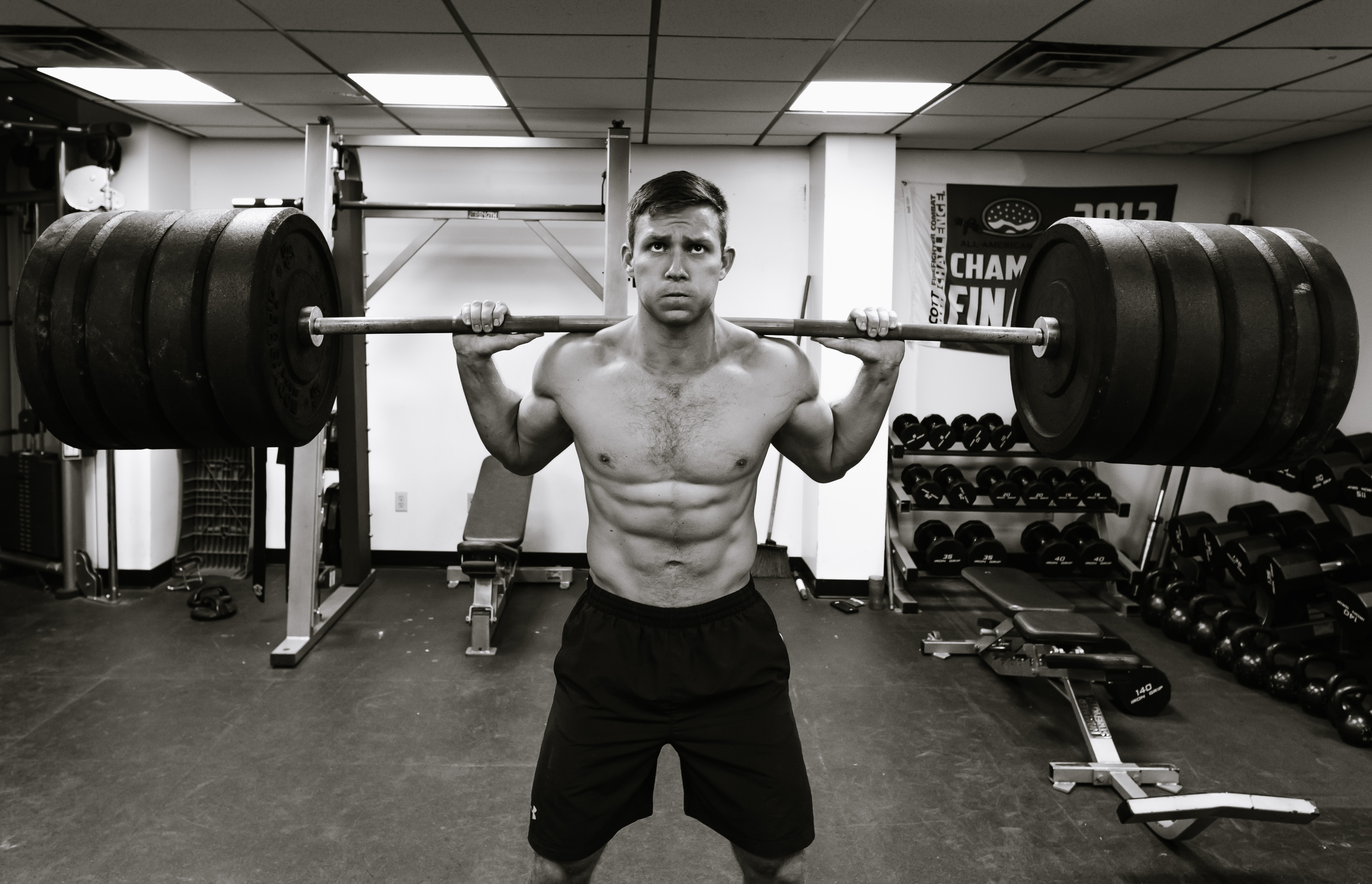 Where should we send your FREE workout from our HERO Training Program?

Plus great tips and tricks from the world of firefighter fitness 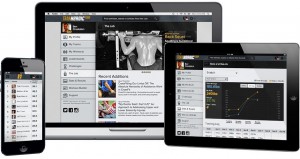 Sign Up Below and We Will Send You An Application!

Looking forward to seeing what we can do for your department

Awesome! Fill out our simple application and we will get back to you! 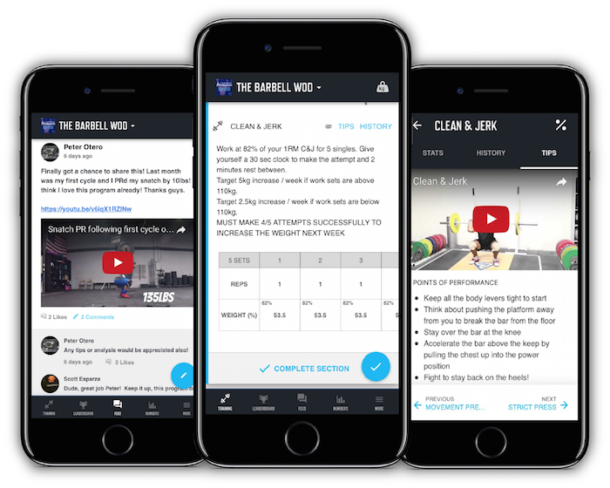 Where Should We Send It?

Enter your information below and I will send you an email expaining the HERO Elite program in detail... Plus a sample workout!

Awesome, Check Your Email! Remember to look in promotions or spam if it doesn't show up.

Where Should We Send Your Free Nutrition Template?

Plus training on how to use it

Awesome! Workouts are posted every Monday so keep your eyes open!

As soon as you sign up, you will recieve an email with instructions on how we can connect and schedule your free session!

Awesome, check your email! I am excited for you!

We are in the process of getting all our ducks in a row. Sign up below to get notified when we are open for registration

Awesome! Keep your eyes open for any info from us. Until then... stay motivated and best of luck to you and your crew!

Thank you for your interest in HERO Elite! We will let you know when enrollment for members will open again! In the meantime, sign up for the waitlist and we will send instructions on how to activate your FREE trial on our training app! 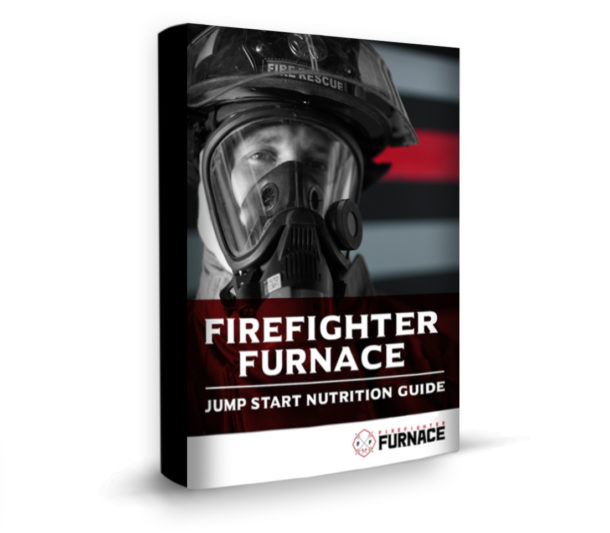 Where Should We Send Your FREE Nutrition Guide

Awesome! You have been placed on our wait list. Be sure to check your email for additional information.

Where Can We Send The Details ForOur FREE 5-Day Challenge?

We promise to keep your email safe.

Get The Entire First Week of HERO Ignite for Free

Sign up below and we will send you the entire first week of HERO Ignite via emial.